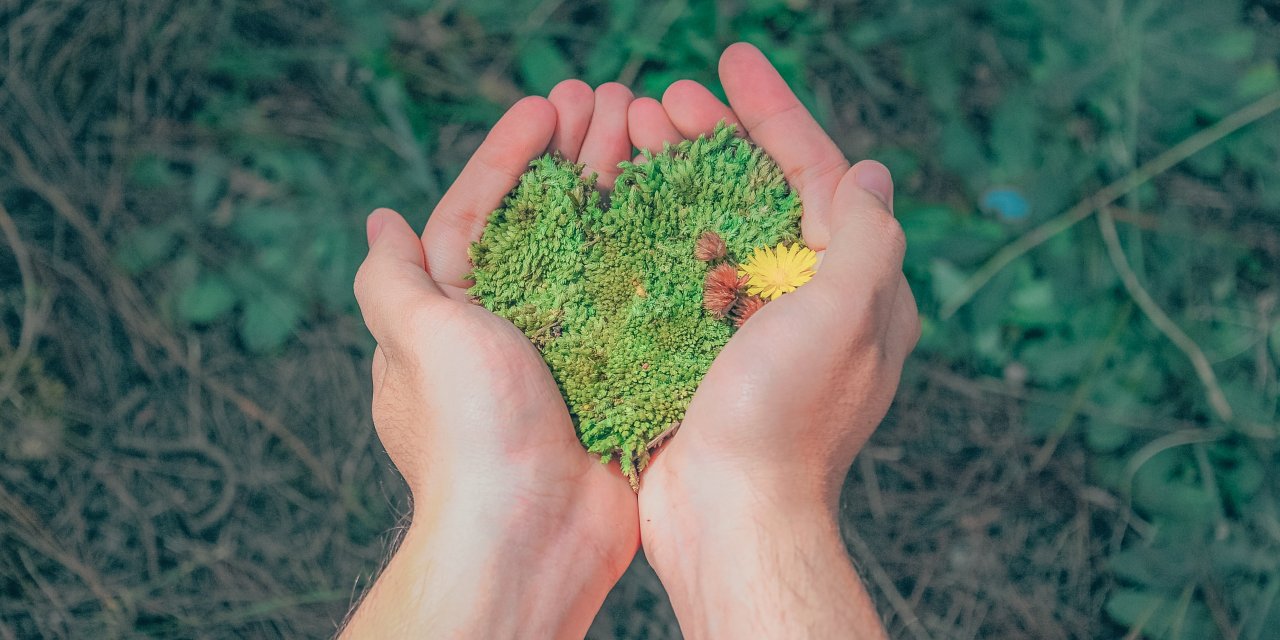 WE ARE A BENEFIT CORPORATION

Human life is inextricably connected with Nature. We are the environment because without it humanity simply would no longer be.

Taking care of people and of the Earth therefore means having a unique look using both eyes: closing one of them would shatter the sight.

The reason why we exist is to create an enterprise that truly focuses on people in all their different roles (worker, client, supplier, community).

For that reason, our ‘being’ is truly ‘being socially responsible’, a formula we apply while building a business model that:

For this reason, in November 2019 we chose to become a Benefit Company, a new legal form of business that Italy has introduced into its legal system, first country in the world after the USA.

To become a benefit corporation, we have updated our company statute. The most important changes are:

"The ultimate goal of Tirelli & Partners is the wellness and happiness of all the people that are part of it, through work in a fair, supportive and inspiring environment, and participation in a business where prosperity is shared."

The addition of the following objectives for the common good:

"The business that constitutes the corporate mission include the following, aimed to promote the common good:

"The lowest salary and the highest salary (including bonuses) among collaborators, employees and managers/directors of the company cannot exceed a ratio of 1:7. When calculating that ratio, part-time contracts will be considered according to the number of hours contracted. If, at the end of the year, one or more people are found to have a pay rate exceeding the stated ratio, a bonus in the amount required to re-align the 1:7 ratio will be assigned to the person or people on the lower end of the pay scale".

“The net profit shown on the balance sheet, minus at least 5% (five percent) to be destined as a legal reserve until reaching a fifth of the capital, shall be divided as follows:

b) to the shareholders/partners in proportion to the ownership percentage, an amount that does not exceed the number obtained by multiplying the sum of the paid-up share capital and the capital contribution payments according to the following formula: (1+(8.5%+ECB rate)^n) where the ECB rate is the rate for refinancing operations set by the European Central Bank. To calculate the dividends, we will also consider the years in which dividends are not distributed or they are distributed in amounts lower than the yield indicated above;

c) a remaining statutory reserve which cannot be distributed as long as the company exists, usable only for the development of projects relating to the business and not usable for the purpose of free share capital increases.”

As a Benefit Company, starting from 2020 fiscal year, we measure our contribution to each of the common good targets with an Impact Report through which we check the activities of the previous year and we define the  improvement plan for future ones.

In order to measure and report our impact in an objective way, we decided to use the Benefit Impact Assessment (BIA), an international benchmark developed by B Lab, a non profit entity based in the USA.